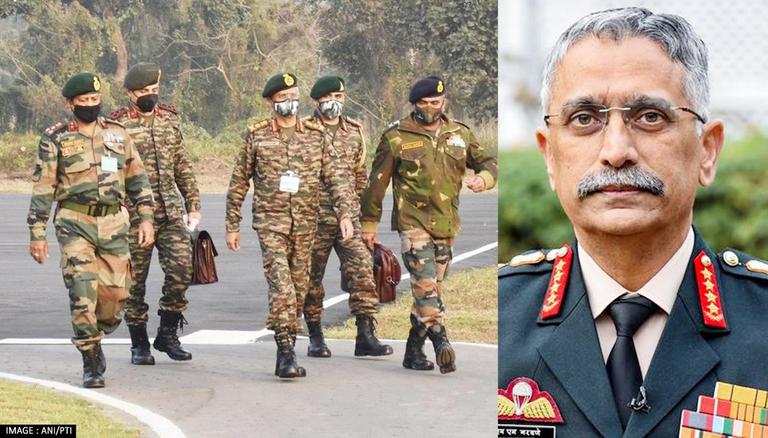 
Indian Army Chief General Manoj Mukund Naravane on Wednesday was seen donning the new combat uniform during a recent visit to the Eastern Command area where he reviewed the operational preparedness. Other Army officers were also present with him. Notably, the Indian Army recently introduced the new Combat Uniform for the first time on the occasion of 74th Army Day. 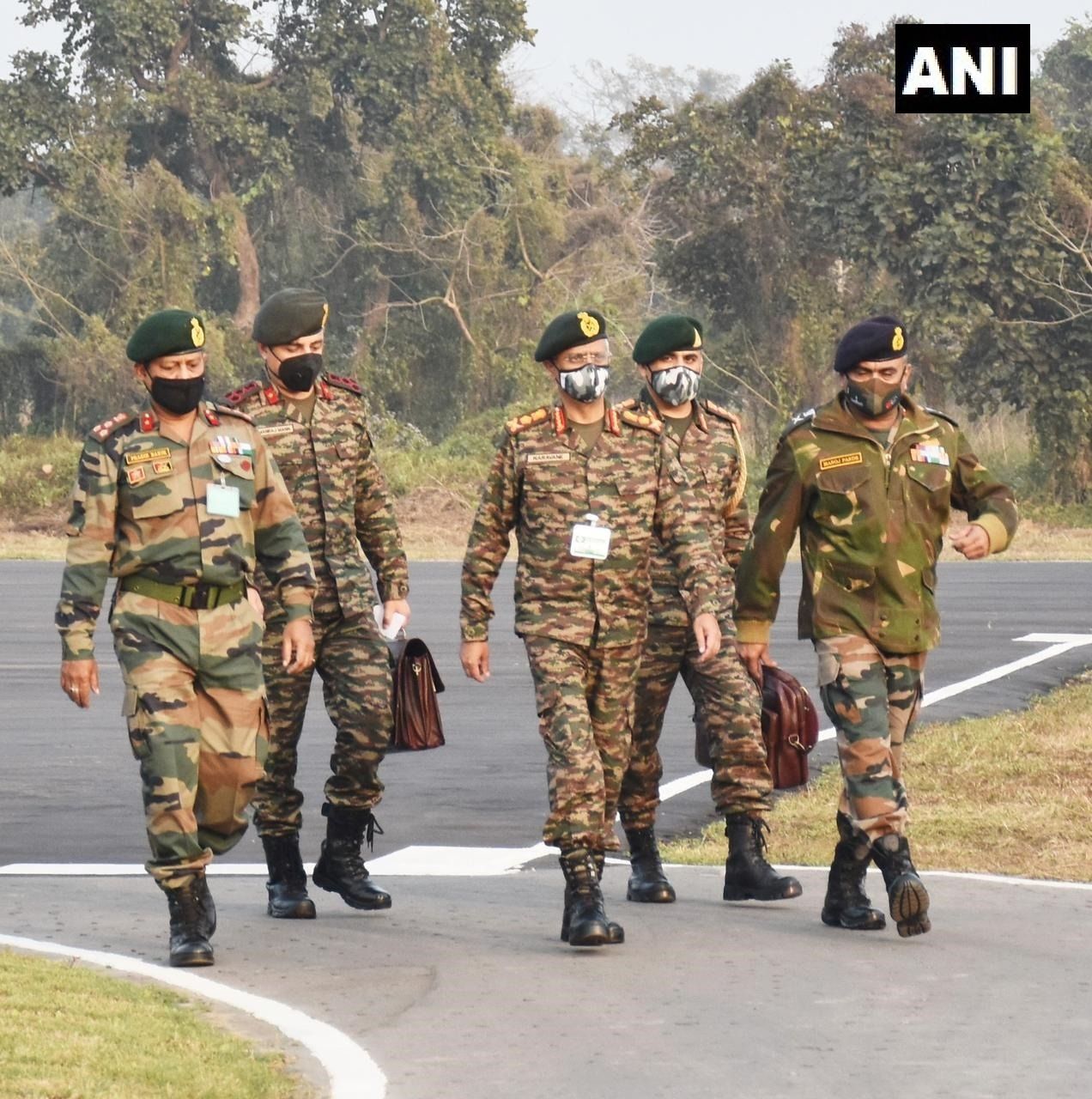 The new Army Combat Pattern Uniform has been developed with the help of National Institute of Fashion Technology (NIFT) after going through options of 15 patterns, eight designs, and four fabrics. The new uniform has a mix of Olive Green and earthy colours for better camouflage and the fabric is durable, sturdier and lighter than the ones used earlier.

The pattern of the Indian Army's new uniform is widely used by troops abroad and is engineered to withstand tough conditions like harsh temperatures, explosive bursts, and fluctuating air pressures and is supposed to provide the soldiers more comfort. The new combat uniform is also eco-friendly. It even resembles the modified version of the Canadian CADPAT camouflage pattern that was rolled out to the US Army, US Airmen in the Middle East and Air Force Global Strike Command security forces.

The Army uniform will not be available in the open market and will be strictly issued officially by the Army to the JCOs and Other Ranks, while there can be a decision soon for authorized dealers to sell the fabric to the officers. According to the Army officials, it might take around 6 to 8 months to completely replace the old uniform with new throughout all locations in the country.